The Higher Education IT Workforce Landscape, 2019

The State of Hiring in Higher Education IT

Assessing whether hiring freezes are occurring, whether new positions are being created and filled, and whether staff are being retained or let go gives insight into the state of higher education IT departments in terms of their capacity to maintain their services or implement new campus-wide projects. But IT departments do not work in isolation to fill their ranks: they must rely on their institution's HR department to aid them in finding and retaining the talent necessary to achieve their aims and contribute to their institution's overall objectives.

From 2016 to 2017 the number of overall higher education jobs increased, denoting the largest climb since 2012.1 Even though there was a decline in 2016 of about 8,000 jobs, the 2017 growth in positions affirmed that higher education is hiring. Although the gains in 2017 were modest—0.6% more jobs, or 24,200 positions—they reflect what CIOs and managers told us regarding hiring: that they were able to fill needed positions (good news!) but were still not able to create important new IT positions that would meet their departments' needs (not-so-good news). Sixty-two percent said that their institution had not suspended hiring for open, needed IT positions. But, reflecting trends we observed in 2014 and 2016, a little more than half of CIOs and managers told us they were unable to create needed IT positions.

Institutions with fewer than 2,000 FTE students most frequently reported (66%) not being able to fill open, needed positions, and more than half of institutions with FTE of 15,000 or fewer reported they were not able to generate positions. However, for schools with FTE greater than 15,000, only 46% reported they were unable to develop needed IT positions, which may reflect the greater ability of larger institutions to create and hire for new jobs and hire for open IT slots than those with less capacity. However, these findings still reflect that nearly half of larger institutions cannot create needed IT jobs.

Capacity to hire new staff is an important component of the decision-making process for implementing technology-enhanced initiatives on campus, such as increasing the availability of blended learning environments.2 Without additional staff resources, early adoption of technology to implement innovative projects that advance institutional strategic priorities may be limited in scope. 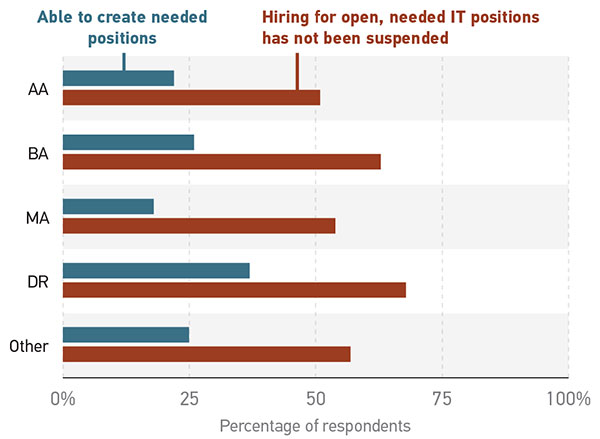 Figure 7. The state of hiring in higher education IT

How Higher Education IT Positions Are Created

Our 2018 data suggest that while fewer people have jobs that were newly developed in the workforce, some institutions are leveraging their existing managerial talent by hiring and promoting from within. Twenty-eight percent of managers said their positions were new or added for capacity, and more managers than CIOs and staff reported they were promoted into new positions. Two-fifths of staff (18%) said their jobs were developed for additional support or they were hired into a new role (24%), and 14% of CIOs told us they were hired into a new position (see figure 8). Internal hiring and promotion can help some employees advance through the career pipeline while also benefiting the organization itself. Research has shown that in addition to saving the time and money it takes to recruit outside talent, promoting employees internally results in better performance evaluations, with employees staying in their positions longer than external hires.3 But lower-level positions vacated as a result of internal hiring and promoting may go unfilled and contribute to understaffing. Given the data from the current study that point to insufficient staff and financial resources as obstacles to job effectiveness, it may be that some institutions are also hiring and promoting from within out of necessity due to skilled-labor shortages, particularly in the United States.4 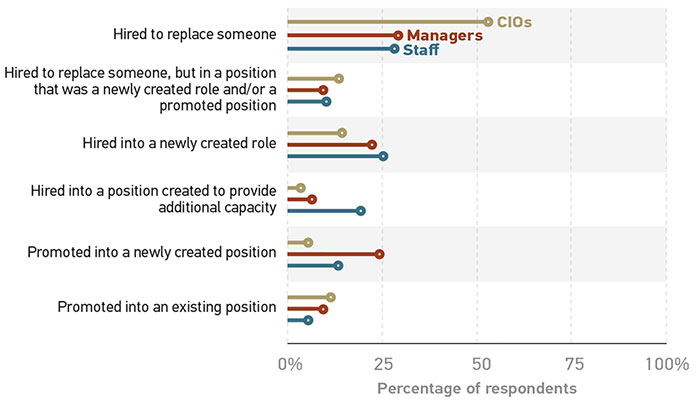 Figure 8. Reasons IT professionals were hired or promoted

Let's just get to the not-so-great news and rip off the Band-Aid quickly: overall, a little more than a third (35%) of CIOs reported positions had been eliminated from their central IT last year. Attrition was the most frequent reason offered for eliminating positions. Carnegie class and institution size matter when it comes to hiring and positions eliminated. Doctoral institutions had more FTE positions eliminated due to attrition and layoffs than other Carnegie classes, and medium-sized institutions (8,000–14,999 FTE) more frequently reported repurposing of staff as a reason for eliminating positions (a more positive finding). This is a useful strategy for resource-constrained IT departments that may lack the capacity to hire for new positions but may be able to collapse multiple positions into fewer ones and retrain or redirect staff. For example, this has been identified as a strategy for rapidly implementing a higher education institution's comprehensive security program when the hiring for such projects is a nonstarter for IT administrators.5 So repurposing may not be negative news for these institutions, and it may also reflect strategic decisions aimed at shoring up limited resources.

Although broader trends in higher education reflect overall increases in hiring,6 over half (62%) of CIOs and managers told us that they did not add any FTE positions to central IT in the past year.7 Of the CIOs and managers who reported adding positions, 32% told us that they added five or fewer positions, and the most frequently added number of positions was one. Although this may seem like a minimal change, adding one staff in a small IT department can represent a significant increase in capacity. As with other hiring issues, size and Carnegie class matter. Institutions with larger central IT units8 most frequently reported that two positions had been added and that more FTE positions were added in the past year,9 compared with smaller central IT units. Doctoral institutions added more positions than other types of institution, with private doctoral and public doctoral institutions adding, on average, eight and seven positions respectively. Conversely, BA and AA institutions added fewer positions than other Carnegie classes. This broadly reflects larger trends in higher education, wherein differences are observed in job postings and positions by type of institution, with community colleges showing decreases in job postings.10

When IT departments did hire staff, which positions were added? IT positions that are critical to creating and maintaining IT infrastructure (e.g., systems administrator) or positions that are necessary to security were reported most. This suggests that even for institutions with limited resources, hiring is prioritized to ensure that core staff are in place to meet the IT department's objectives. For FTE positions added in the past year, CIOs and managers told us in open-ended responses that the most frequently added positions by title (in descending order) were

These positions accounted for nearly a quarter of positions added in the past year.11

The highest number of added positions by category were within network administration and security.12 Of note here is that information security continues to be identified by EDUCAUSE as the top IT issue, and trends observed here reflect a prioritization of hiring for security positions. This was followed (in descending order) by systems-related positions, such as systems engineer, systems administrator, or systems manager; business analysis/intelligence; technical support/help desk; and managerial positions, including C-level positions.13 Adding business intelligence (BI)/business analyst positions aligns with the IT issues identified for 2018: using BI and analytics to improve institutional processes. So hiring, when it occurs, is being done strategically, to meet an institution's prioritized needs.