Mentoring in Higher Education IT, 2019 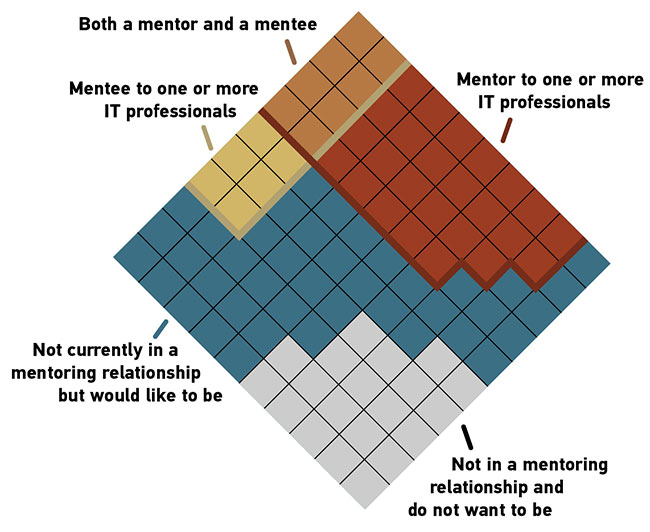 Figure 2. Overall state of mentoring in higher education IT

Our findings across organizational levels reflect a workforce that is hungry to be mentored. This is good news for those who wish to mentor, as it suggests a large pool of potential protégé candidates, but not so great news for those staff seeking to be mentored; for many, this simply has not happened yet. We found significant differences between professional seniority for being a mentor and the desire to be in a mentoring position. More CIOs (56%) and managers (40%) reported being mentors than staff (15%). About half of staff (49%) told us they were not currently in a mentoring relationship but would like to be, compared with managers (36%) and CIOs (31%). Managers should seriously consider that staff crave mentoring relationships and seek to link their employees with mentoring opportunities. CIOs and managers are engaging as mentors more than staff, so this suggests that experienced mentors at management levels are available for mentoring. This also suggests that there are opportunities for staff to engage in peer mentoring or group mentoring with CIOs and managers.

Differences between generations were also found, suggesting that age of higher education IT employees may be an important factor when it comes to understanding mentoring relationships (noting that older generations tend to occupy more of the higher-ranking positions). Millennials, Generation Xers, and Baby Boomers3 differed significantly in terms of their mentoring activities. More Millennials (51%) than Gen Xers (43%) and Baby Boomers (35%) were not in a mentoring relationship but wanted to be. In light of our findings, mentoring Millennials should be seen as a priority for IT managers and CIOs. Given the low numbers of Millennials in the higher education IT workforce (compared with the general US workforce),4 mentoring should be viewed as an important means to attract and retain Millennial talent.5 However, our results suggest that we can't focus solely on mentoring younger IT employees. Even seasoned employees see benefits and learning opportunities as they continue to grow their careers.6

Millennial employees expect their supervisors to provide career guidance, feedback, mentorship, and sponsorship to help them thrive in the workplace.7 With a formal mentoring program opportunity, younger employees are able to have their career goals addressed, gain industry knowledge, increase leadership and technical skills, and develop the ability to creatively foster innovation. Formal mentorship can provide structure and a clear path toward identifying and achieving goals while demonstrating the organization's investment in the success of this generation of employees.